Fixed Indexed Annuities (FIA) accounted for $8.2 billion of the $57.6 billion of total annuities sold in the fourth quarter, according to LIMRA’s U.S. Individual Annuities Fourth Quarter 2010 Sales Report. That represents a 17% increase in sales over same period in 2009. FIA sales totaled $32.1 billion for the entire year, making 2010 the second consecutive record year for FIA sales.

Fixed annuity sales, on the other hand, were down 9% in the fourth quarter of 2010, totaling $19.1 billion. According to experts, the increase in FIA sales and the decrease in fixed annuity sales can be attributed at least in part to low rates of return on fixed annuities. But FIAs themselves have faced their share of challenges the last two years as well — and still sales continue to grow.

Sheryl Moore of AnniutySpecs.com points out that in 2009 it was capital constraints that forced many FIA carriers to take serious measures to try and slow down the volume of business, including reducing income rider roll-up rates, reducing commissions, discontinuing 1035 exchanges, and even pulling products altogether. In 2010, carriers faced record low interest rates, forcing them to reduce income rider roll-up rates, reduce premium bonuses, and reduce caps and spreads. And yet sales continued to increase.

What does this say about fixed indexed annuities? It is evidence that agents and consumers are beginning to understand that FIAs are not bought and sold based on rates and bonuses. FIAs are bought and sold because of the unique blend of growth and principal protection they offer.

Designed to combine the attributes of fixed and variable annuities, FIAs offer four layers of protection for your clients:

Learn more about the ultimate fixed indexed annuity and the protection it provides in each of these areas. 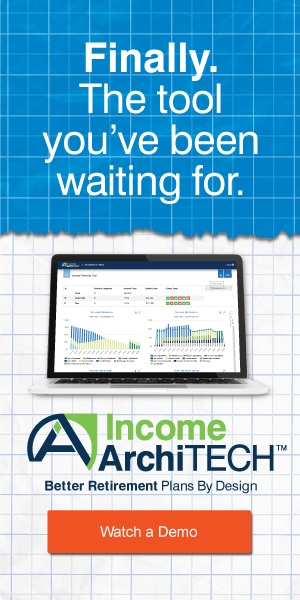 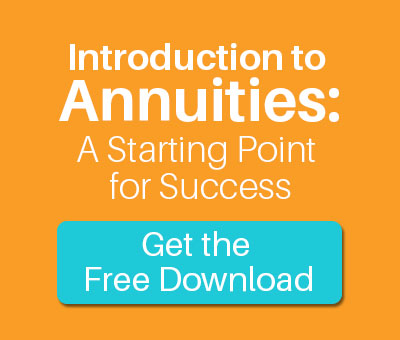