The Washington Post reported, “Thirteen states were awarded nearly $220 million in federal grants Tuesday to help them erect the private health-insurance marketplaces that are at the heart of the 2010 health-care law, including eight led by Republican governors who opposed the legislation.” The announcement increases “the number of states that have received such grants to 29.” HHS Secretary Kathleen Sebelius is said to have “described state progress as ‘impressive,’ adding: ‘States are moving at their own pace to get their programs up and running.’”

The funds will provide the states with more flexibility and resources to organize the marketplaces where consumers can shop and compare for a private health insurance plan that fits their needs. The exchanges are slated to go live in 2014 under the Affordable Care Act.

While the exchanges called for in the Affordable Care Act are not open to Medicare-eligible consumers, there has been talk in the past of bringing the exchange concept to the Medicare market.

For a refresher on how the Affordable Care Act affects the Medicare market, download this white paper we published last year in the wake of the legislation passing. 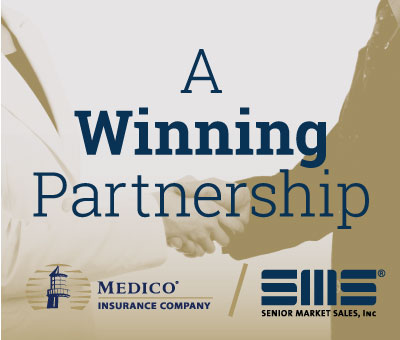 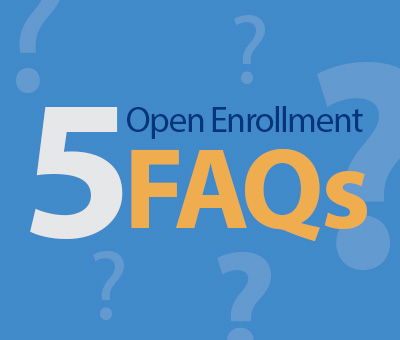