This Holiday, Ensure Your Traveling Clients Get the Best Policies for Bad Weather

Unpredictable weather is one of the top reasons people purchase travel insurance.

The benefit trigger for trip cancellation and trip interruption due to bad weather varies greatly from company to company and plan to plan. Many travel protection plans state that their weather protection benefit does not kick in unless there is “Weather which causes complete cessation of services of Your Common Carrier for at least 24 consecutive hours.” And some plans state 48 hours. That’s not going to work. What if you can’t get to the airport because of the snowstorm and your departing airport is still operational.

This seriously happened to a couple I met at the Chicago Adventure Travel Show a few years ago. The lived in northern Indiana and were supposed to be flying out of Chicago O’Hare. They couldn’t get there because of a blizzard. The Indiana State Patrol had officially closed the roads and were issuing citations for those who tried to travel. The planes in Chicago were flying just fine, and they missed their $20,000 vacation. They had purchased travel insurance, and it was one of those that stated “complete cessation of services for at least 24 hours.”

They didn’t purchase their policy from Travel Insurance Center® but had stopped by our booth to chat. At the time, their claim had been filed, and they told me they were really nervous about it. I gave them my card and asked them to call if they needed anything or thought I might be able to help. They called a few days later, and sure enough, their claim was denied. So I advised them to appeal on the grounds that the State Patrol had quarantined the roads and the policy provided trip cancellation coverage if you had been quarantined. That appeal was also denied. The company said that “quarantined” meant “medically quarantined.”

However, the policy language did not define “quarantined.” So, in the end, the Indiana State Insurance Commissioner made the company pay the couple their trip cancellation benefit! And I received a nice thank-you letter — and a new customer!

Think about it. How often do JFK, Chicago, Denver, Boston or any other airport close down completely for 24 hours or more?

So here are the travel insurance policies Travel Insurance Center recommends for protection against bad weather. Also included here with each is the policy language regarding coverage for trip cancellation and interruption due to bad weather  — language which you’ll see favors the customer.

Once a storm is named you may no longer purchase travel insurance for trip cancellation/interruption or delay caused by that storm.

If you live somewhere in the snow belt and plan to travel this winter, please consider those plans first. They will cover what you expect to be covered when you buy travel insurance for winter travel.  Always read the fine print of a travel insurance policy. Better yet, just call us at 1-866-979-6753. and ask your questions. Or become a Travel Insurance Center affiliate so you help clients with travel insurance and earn commissions — even for just referring them to us! 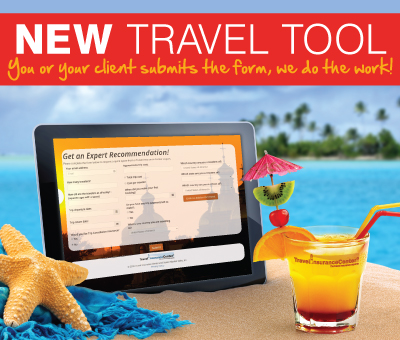 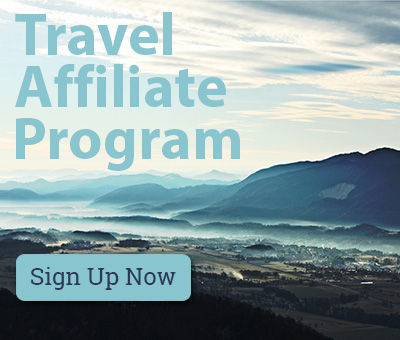 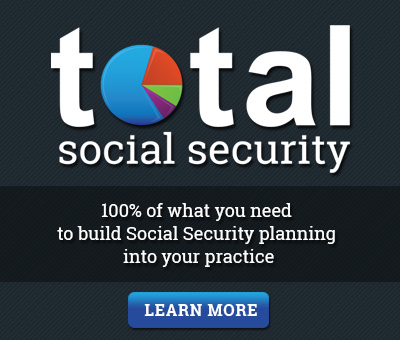 Request for information (This Holiday, Ensure Your Traveling Clients Get the Best Policies for Bad Weather)